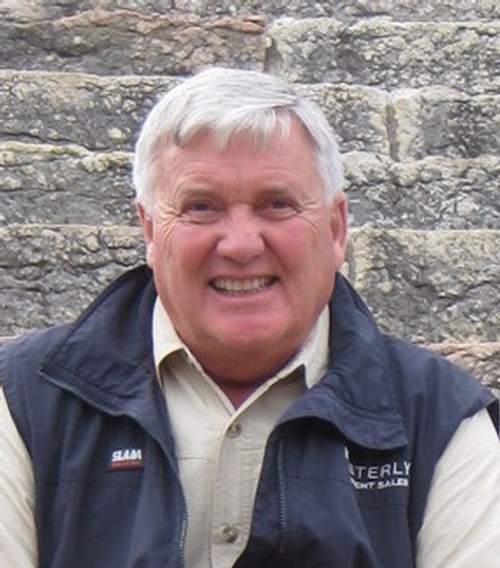 JP’s introduction to sailing came out of a dare to sail a Sunfish on Lake Ontario in the middle of a keelboat race… After a few frightening moments, he was hooked. This passion grew to becoming involved in the sailing business in the late 70’s in Ottawa, when he became the first Beneteau dealer in Canada in 1983.

Ten years later, he founded Westerly Yacht Sales representing Beneteau in Western Canada. He managed the company to record sales achievements until 2012, when he sold the company.

During this period, he became involved as member of the board and president of the BCYBA for 7 years.
Recently, he was asked to join the team at Grand Yachts as an advisor/broker for Beneteau; he welcomed the opportunity to work with the professionals at Grand Yachts and to renew acquaintance with the Beneteau family.